Home The Dark Side of Islam 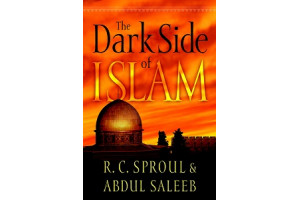 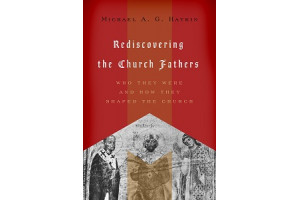 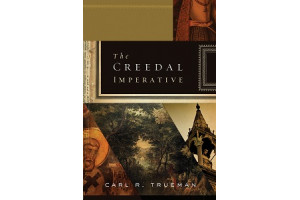 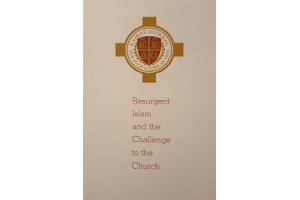