Home All Courses Church History 1: From Christ to the Pre-Reformation 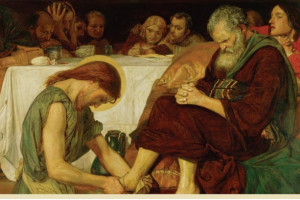 This course offers an introduction to church history that integrates the events and developments of the church with the social, economic, and intellectual history of the broader world around it.

Church History: From Christ to the Pre-Reformation, taken from Everett Ferguson’s textbook of the same title, offers a unique contextual view of how the Christian church spread and developed. The church did so not in a vacuum, but in a setting of times, cultures, and events that both influenced and were influenced by the church. This course looks closely at the integral link between the history of the world and that of the church.

In particular, it explores the development of the church from the days of Jesus to the years prior to the Reformation. It offers overviews of the Roman, Greek, and Jewish worlds; insights into the church’s relationship to the Roman Empire, with glimpses into pagan attitudes toward Christians; the place of art and architecture, literature and philosophy, in church history; and much more, spanning the time from the first through the thirteenth centuries. Everett Ferguson is Professor of Church History Emeritus at Abilene Christian University. His numerous academic and scholarly honors include an honorary John Harvard Fellowship (1956–57), a Harvard Graduate School Fellowship (1958–59), a Ph.D. "with distinction" (Harvard, 1960), and selection as the John G. Gammie Senior Lecturer by the Southwest Commission for Religious Studies, 1996–97. He is a member of the Council of the Association internationale d'etudes patristiques and past president of the North American Patristics Society. In 1998, he was presented with a festschrift, The Early Church in Its Context: Essays in Honor of Everett Ferguson, ed. Abraham J. Marlherbe, Frederick W. Norris, and James W. Thompson. Dr. Ferguson has been co-editor (with Elizabeth A. Clark) of the Journal of Early Christian Studies. His other publications include Backgrounds of Early Christianity, Encyclopedia of Early Christianity, Recent Studies in Early Christianity, The Church of Christ: A Biblical Ecclesiology for Today, and Church History, vol. 1: From Christ to the Pre-Reformation. 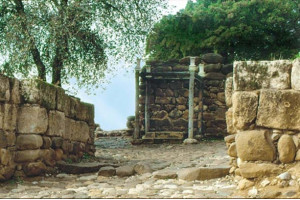 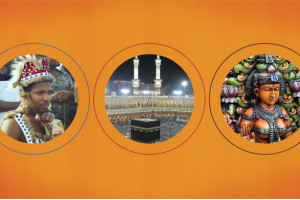 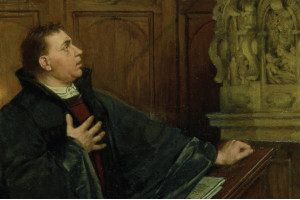 Church History 2: From Pre-Reformation to the Present Day